Gramma and Grandpa have 14 grandchildren.
For two years, I have used their birth order, as their blog nick-names. I thought this would be easy for
(at least the family!) to remember. It most definitely WAS NOT easy, for even their parents.
Sooo... today EVERYONE gets a nickname!!
Every name, originates from a portion of their actual given name. Therefore, if their parents do not like the new nicknames... well.... I guess, you should have considered future blog monikers when you filled out that birth certificate. Not my fault!
Side Note:
Nearly every name, has an Irish/Catholic background.
(FYI- My children will remain the same.)

Former Blog Name: One
New Blog Name: One or First
One's name will remain. If there was anyone, convinced that he is Number One.. it's this kid. 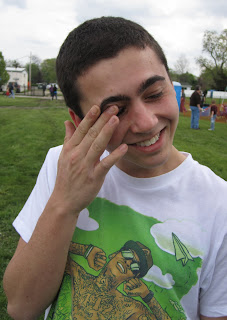 Former Blog Name: Two
New Blog Name: Decimus
"My name is Maximus Decimus Meridius, Commander of the Armies of the North, General of the Felix Legions, loyal servant to the true emperor, Marcus Aurelius. Father to a murdered son, husband to a murdered wife. And I will have my vengeance, in this life or the next." Coach's favorite movie line. Ever. 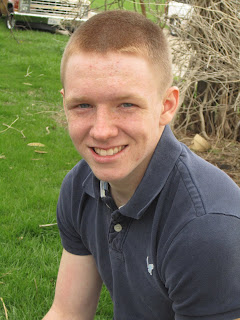 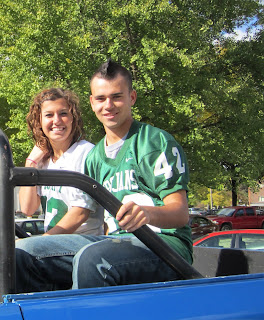 Former Blog Name: Four
New Blog Name: GlenAllen Hill
May 11, 2000: Hill became the 1st and thus far only, Chicago Cub to hit a ball onto the roof of a five-story residential building across the street from the left field wall of Wrigley Field. Hill wore the #4 Jersey. 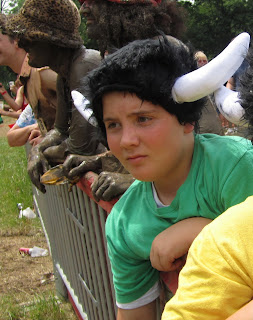 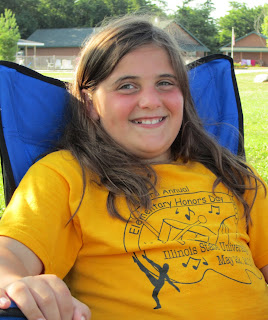 Former Blog Name: Six
New Blog Name: John Quincy Adams "Quincy"
Our 6th president and a lifelong Republican.
Revered for fighting the good fight!
Also, I have many happy childhood memories in Quincy and now, my children have many happy memories with Six aka Quincy. 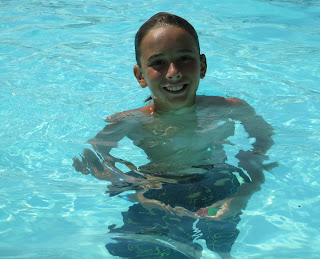 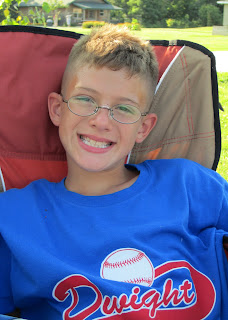 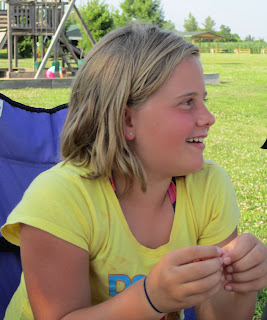 Former Blog Name: Nine
New Blog Name: The Galway Girl.
Galway is a city located in Ireland.
Plus she really is some kinda Gal. 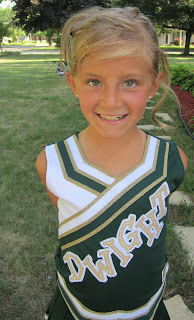 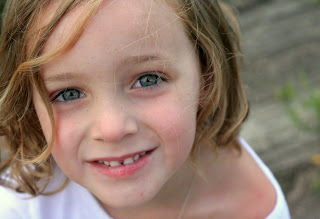 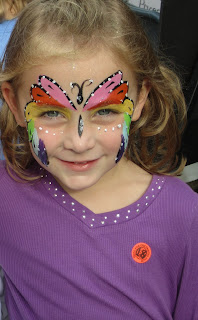 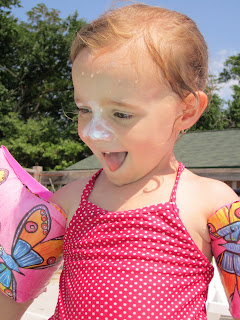 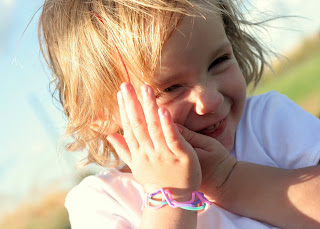 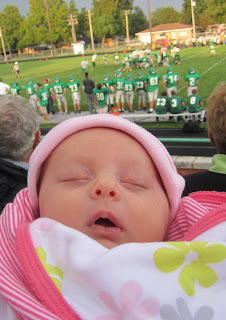 At least until Number 15 is born...
keep me informed gang,
whenever it is time for me to post a new name.

And there you have it,
Fourteen nicknames, officially assigned.
Whew! Exhausting.
Posted by Tru Stories at 10:39 AM

I have to say, that is also my favorite movie line. Got goosebumps reading it!

Quincy caught wind about the new names and has been hounding me...we are gonna have a JQA history lesson tonight. -GOPhol

The research you did for these blog names is probably more time than you ever spent on researching a term paper.
I do love the names. I think Galway Girl is the weakest. That girl radiates beauty and energy. She needed something BIGGER!

My voice even changes when I quote that line, which is probably more than one person should. I love GlenAlen Hill, he was a monster. Literally, I think he really is a monster.

Can we have a blog name trivial pursuit contest at Thanksgiving?

I couldn't agree more, always at the top of the list.
Sincerely, #1